If you are one of those who have visited Germany and have fallen in love with its irresistible sausages (Bratwurst), or its beautiful cities, surely you have thought that a German name would be a very good option to call your dog. That way, every time you call it you’ll remember that incredible country.

There are many options of German names for dogs, both male and female, some refer to typical German foods, others to cities or landmarks and others to personalities or celebrities. Here we’ve elaborated a list so that you find the name you’re looking for: 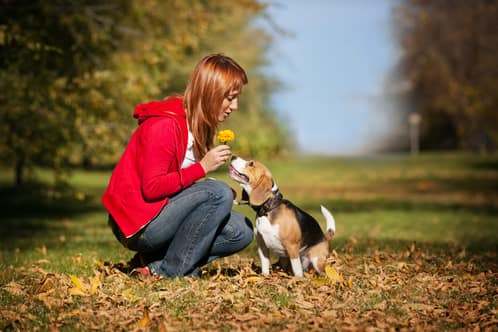 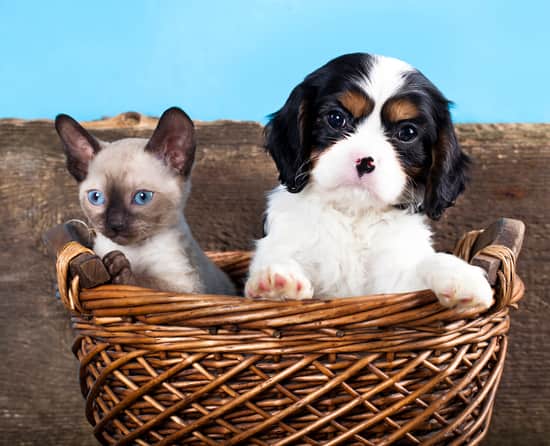 There are beautiful German origin names for dogs, most of which you probably don’t know because they are very rare. That’s a good thing because you make sure you choose an original name and probably no other dog you find walking around will be named that way. 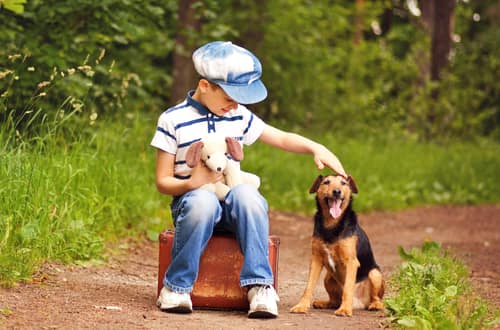 German food is overwhelming, Germans like to have breakfast and eat certain foods that may seem too heavy for most of us. Looking for names of typical and popular foods in Germany, we have found some that might be perfect for calling your dog, let’s see what you think:

Those of you who have visited Germany at some time have surely noticed that they are in love with beer, they love it and drink it all the time. In my case the time I visited Berlin, it seemed incredible to me the great variety of beer types that were sold in the supermarket, and is that an entire aisle was only of beers. Therefore, it was mandatory to collect the main types and brands of beer, because they are a very good option to call a dog: 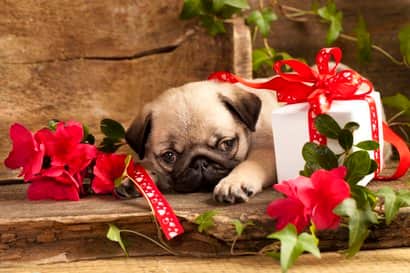 Another good option is to look at the name of German cities, beyond what we all know: its capital Berlin. Germany is a charming country, it has really beautiful cities and they are a must if we plan to travel around Europe. Their people are welcoming, who greet visitors with enthusiasm.
Here is a list of names based on German cities perfect for calling your dog either male or female: 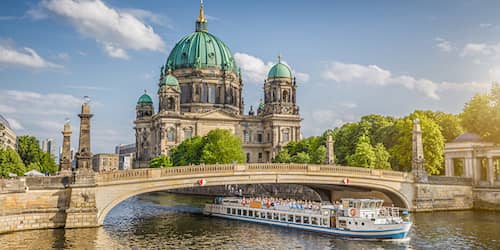 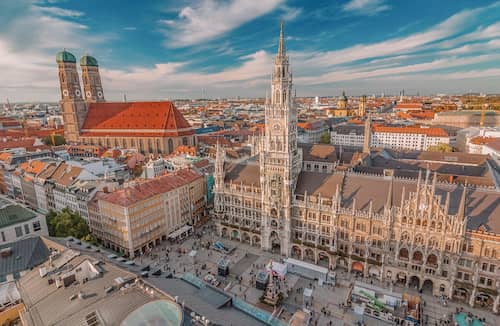