Are you looking for an elegant and original name for your dog? Well, the ideal option may be the name of some god or related character from different mythologies such as Greek, Roman or Scandinavian. Let’s go with some nice gods names for dogs.

Here are some names of gods for your dog. Although some of them are a little long, keep in mind that you can always shorten them by creating a familiar nickname for the day to day. Remember that many gods are the same in Greek and Roman mythology, even if they change names, so you can choose the name you like best: 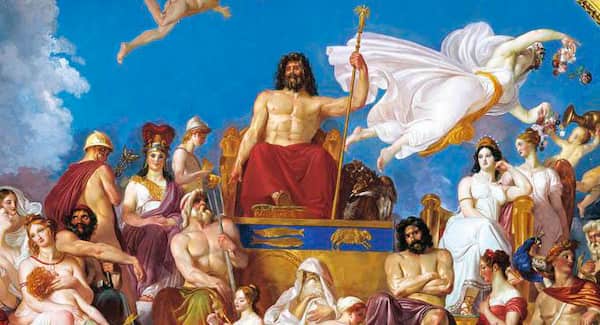 There are certain names of goddesses you’ll love for your little dog: 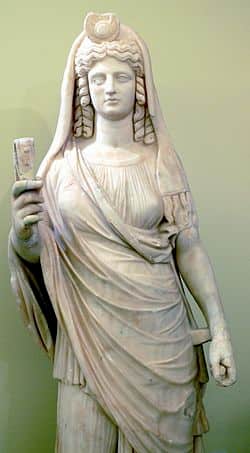