Would you like to give your dog an African name? In Africa there are 54 countries and more than 2000 languages are spoken. Just imagine how many options we have! Therefore, we are going to propose you some names for your dog in the main languages of Africa. They're great names, closely related to nature, and you'll love them.

Would you like an African name and also in the beautiful Swahili language? Well, let's give you some ideas: 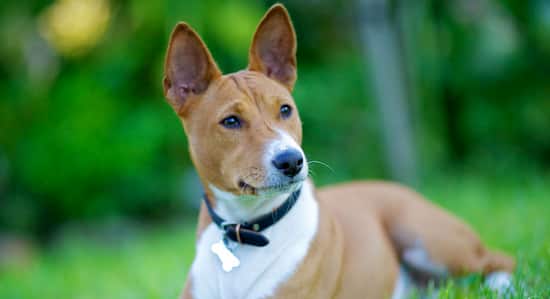 Let's continue with other names in African languages that you will love for your dog: 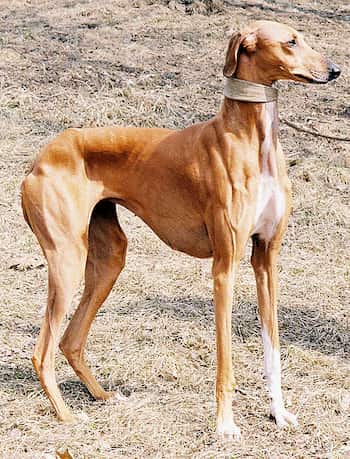 If you are interested in finding more fantastic names for your dog don't miss the more than 1000 names we have in other languages.