Looking for a name for your Belgian shepherd dog? Well, here you will find a multitude of names specially designed for this fantastic breed. Names for both male and female dogs. German names for Belgian shepherd dogs, Japanese names, French names and even some very typical Belgian names, like those of their cities or traditional foods.

If you want an elegant and widely used name in Belgium for your Belgian shepherd, a great option might be Chloé. Other great names for female dogs are Camille, Lisa, Zoé, Noor, Lily, Dinant, Mosa or Namur (these last three are villages in Belgium, especially Dinant, which we think is a beautiful name). 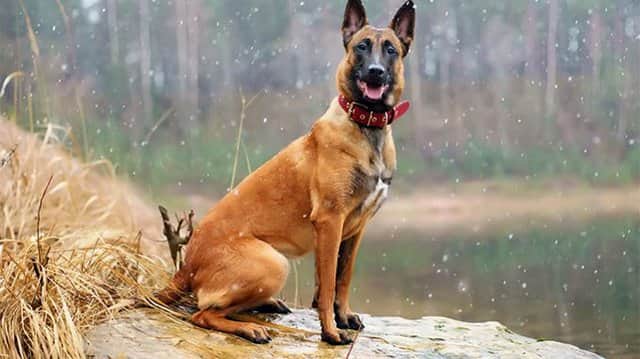 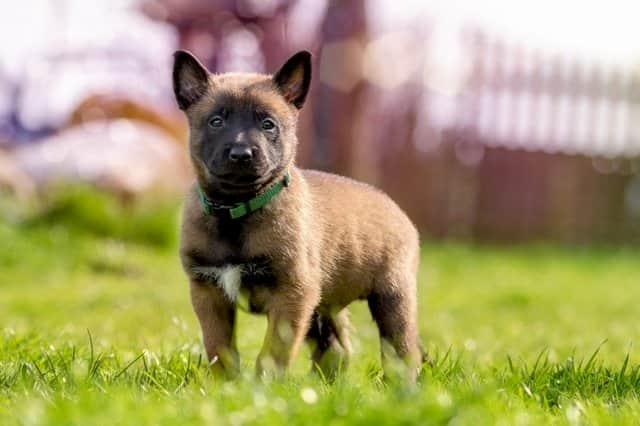 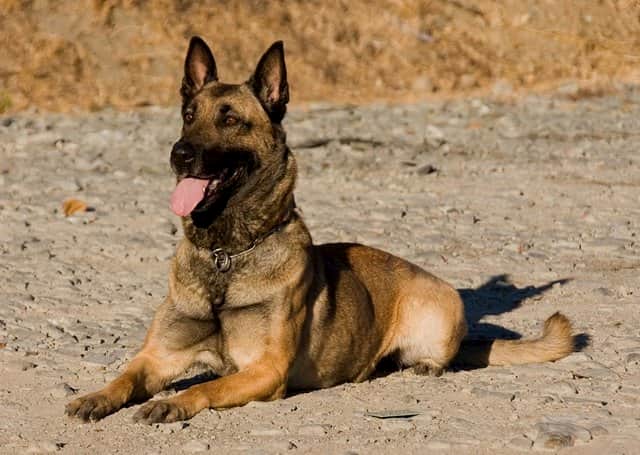 For male Belgian shepherd dogs, you can also find great names. Some names linked to Belgium can be Ghent, Durbuy, Mons or Arlon. There are also great French names like Bruno, Casper, Elliot, Étienne (we love this one), Luc or Rémy.

In the list below we leave you many more names for Malinois. Our community has voted for their favourite ones and we are sure some of them are ideal for your new partner.

Names for Belgian shepherds according to their characteristics

The Belgian Shepherd Dog, also called Malinois, is a large dog, reaching between 28 and 36 kilograms as an adult. They show an athletic figure, slender, which gives them great agility and speed. Due to their good physical capacity, they are very popular dogs for the “Agility” sport.

As for their coat, it can show different colours, the most common being black. They have ears upwards, a somewhat elongated muzzle, a black nose and a long trunk. As for their height, it can reach 50 centimetres on average.

Let’s talk a little about their character, one of their main virtues. This breed is a very intelligent dog, with a privileged instinct, that is why it has become the preferred breed by the security forces, to carry out tasks of tracking, drug and explosive detection etc. They also have character, it is recommended from puppies to do frequent training because if they acquire bad habits it will be difficult for us to correct them in the future. They are family dogs, love children and like to be accompanied. 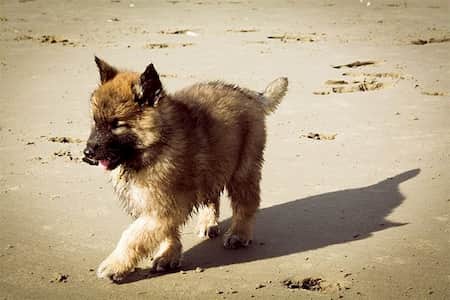 Tips to choose the best name for Malinois

Choosing a name for your Belgian Shepherd Puppy is not just any decision, because once chosen, there’s no going back. Your puppy will respond to that name for the rest of his or her life. For that reason, and so that you don’t regret it later, we have gathered a series of tips that we believe can help you when it comes to finding a name for your Malinois:

We have organized in the following list some of the names preferred by the community for dogs of the Belgian Shepherd breed. In it, you can find all kinds of names, some short, some long and above all some novelties that are becoming a trend. We hope you will find one for your puppy: 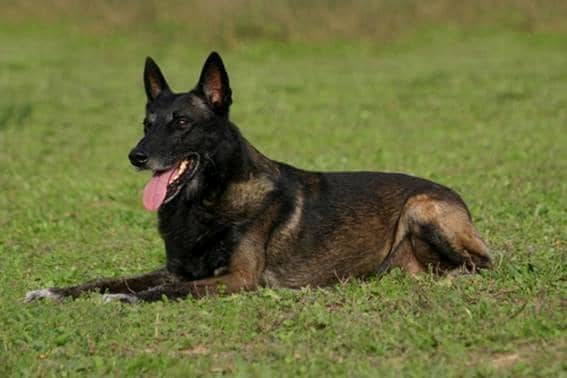