Are you looking for a name for your doberman puppy? You've come to the right place, here we'll show you the best names for females and males, we'll talk a bit about the characteristics and peculiarities of the Doberman breed and finally we'll collect the most popular names of recent years.

Do you have a female Doberman? If you have not yet chosen a name for her, we’ll help you find one. The first tip is to choose a name that your puppy will not only like, but also is easy to memorize. Extravagant and strange names can be funny at first, but in the long run we regret it because they make it difficult for our dog to train and learn.

There are many beautiful names for female doberman dogs, in the following list we have gathered some of the most popular and others that are becoming trend: 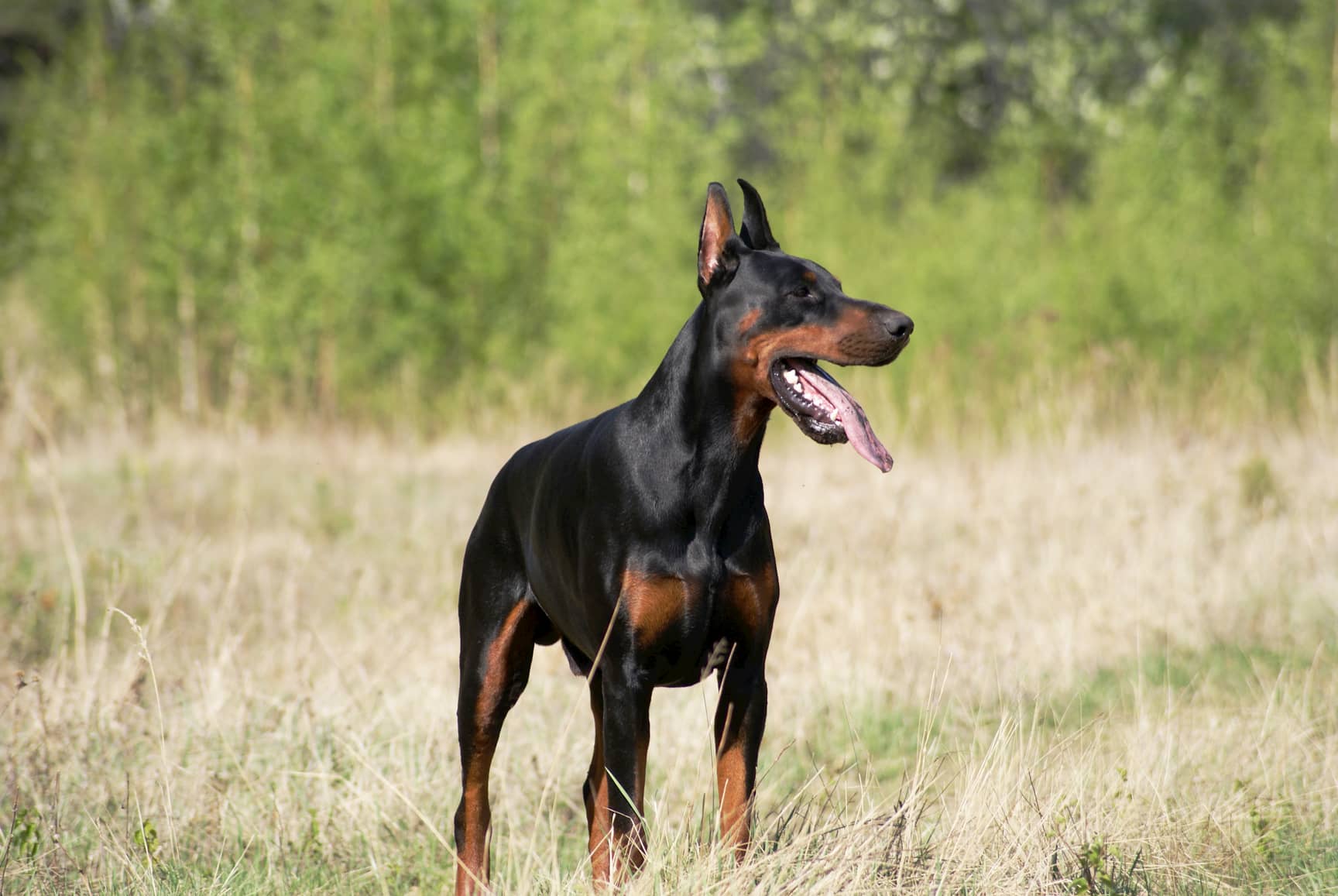 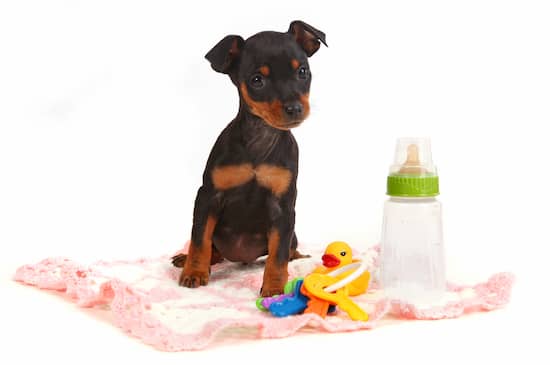 If you have a new doberman puppy at home it's time to choose a good name for him. Because it's such a powerful and strong breed, many owners like to choose names that reflect that quality. For example, a very popular name for males of this breed is "Conan", like the popular warrior.

There are many options to call your puppy, for all tastes, so in the following list we have chosen various names to make the task easier:

Doberman names based on their characteristics

The Doberman breed is originally from Germany, it’s noted for its strong body, shiny hair and generally a powerful physique. It’s a very fast dog, with great agility and a good instinct which makes them perfect watchdogs.

As for their character, they are loyal and obedient dogs, they like to be in family and have a great protective instinct. In their puppy stage, it’s convenient to train them correctly, to avoid future bad behaviors.

Regarding the hair color, the most common is black, but may have others such as white, brown, reddish or bi-color. They can reach 35 to 40 kilograms as adults, and about 65 centimeters high. It’s considered an ideal breed for families with older children and active people. 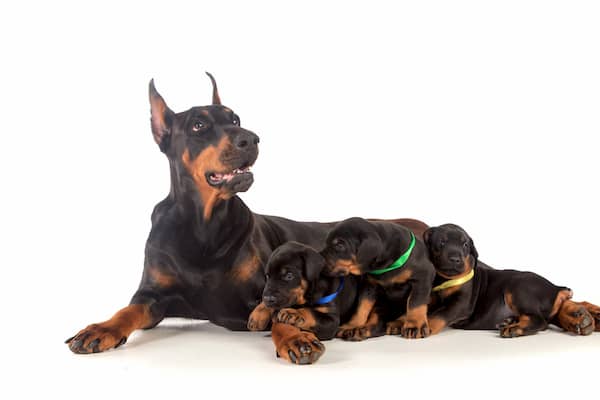 Most Popular Names for Your Doberman Puppy

We have collected the most liked names from our visitors, ie the most popular to call your puppy doberman. Hopefully you'll find the one you're looking for in the list below: 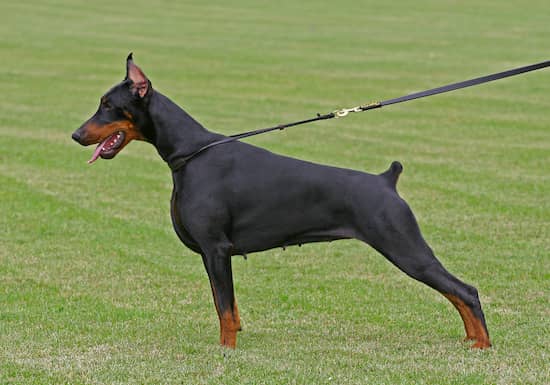