French dog names sound great and that's why many people choose a French name for their dog. Here you will find beautiful names for your dog, either female or male, we hope that one of them is the perfect one for your little friend! 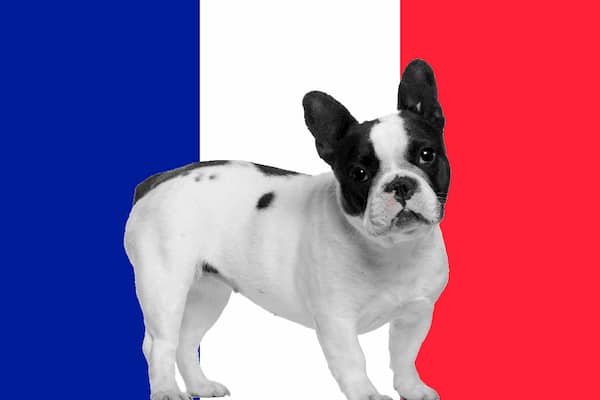 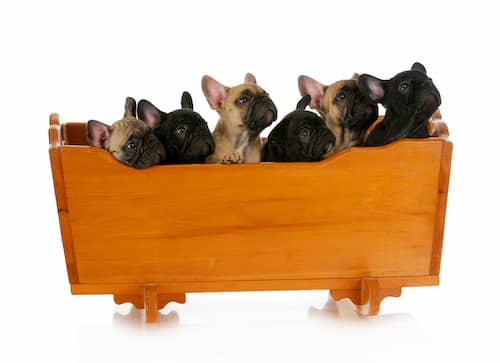 Here are some names for female dogs in French:

Are you looking for a French name for your male dog? Well, here you have some of the best: 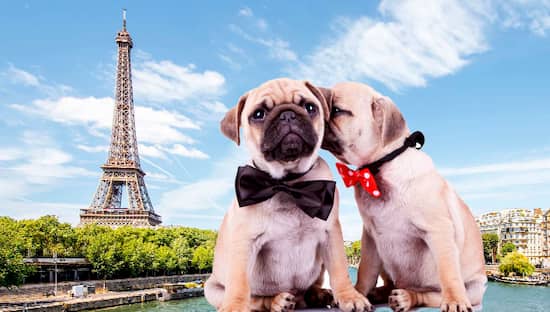 There are some very mythical French names, we have collected the most popular among our visitors: 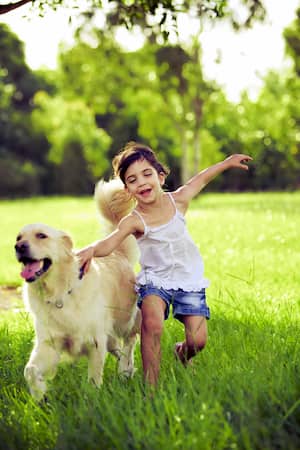