Do you want to find the best name for your pitbull dog? Then you’re in the right place. Here you will find fantastic name suggestions for both female and male dogs. You’ll see how you find the one you’re looking for, such an impressive breed deserves a name that lives up to its name.

Names of famous people of cinema, literature or television for your pitbull:

As you know, pitbull dogs are strong dogs with great intelligence. That’s why many owners call them legendary heroes or heroines like Ulysses, Achilles, Hercules, Spartacus, Perseus – the one who cut off Medusa’s head -, Athena, Medea, Circe, Joan (for Joan of Arc), etc. 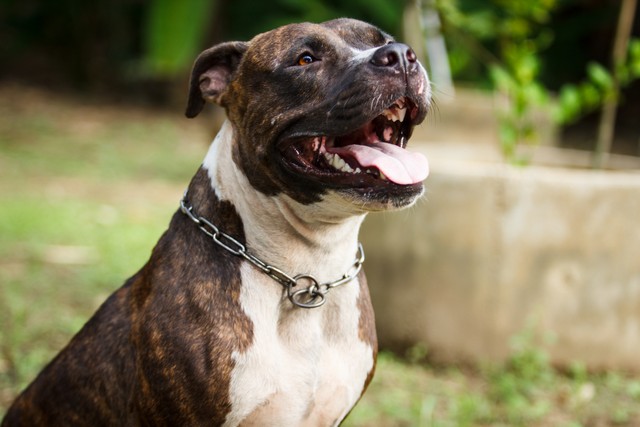 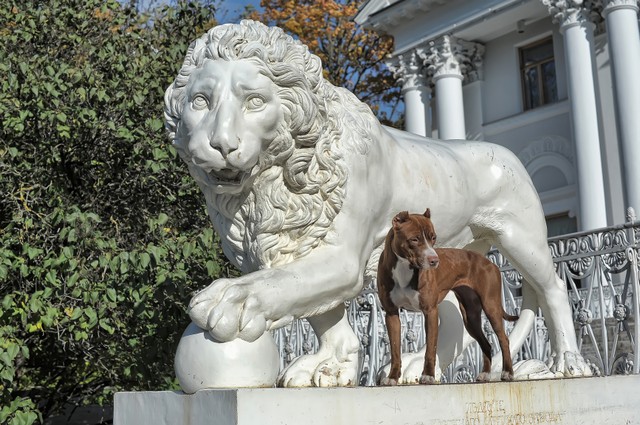 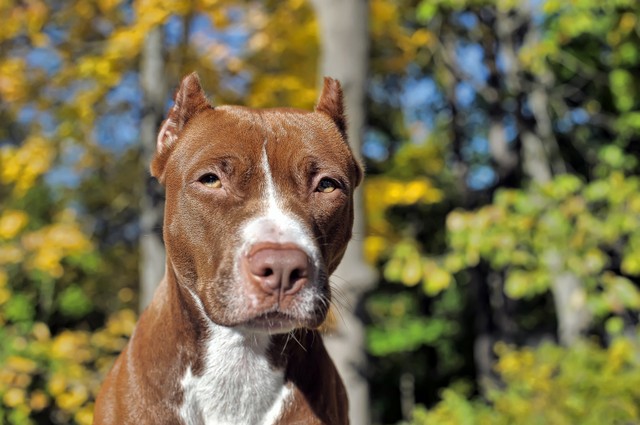 As we said, pitbull dogs are strongly related, and therefore they are often called names reminiscent of force. But what if, instead of doing that, you give your male or female pitbull a name that symbolises the opposite?
By giving your pitbull a name like that, you will also show that tender and affectionate part that dogs of this breed have, and not only the brave and strong. Here is a list of PitBull’s names for female and male dogs that our community liked the most:

In its origins the Pit Bull breed was used for work and grazing on farms, it was with time when they began to value their qualities becoming good guard and also hunting dogs. What stands out most about them is their imposing physique, very muscular, powerful jaw and great speed. 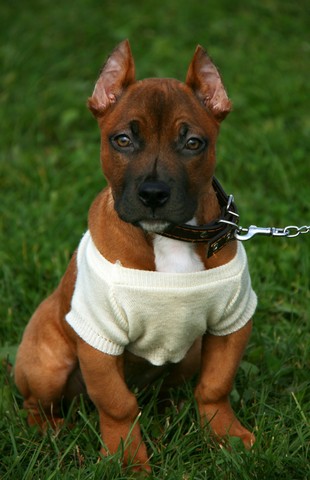 Due to the strength and power of the breed, many owners of these dogs look for a name that represents them and transmit their strength. For this we have made a list of names with power for Pitbull male dogs, so if you have a male puppy sure you will find a good name for him: 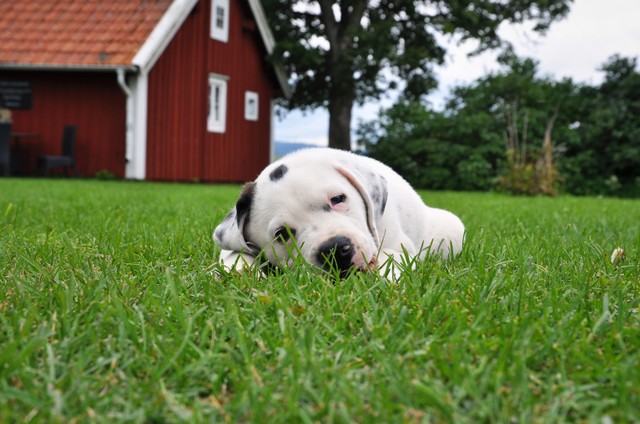 Many think that females in large dog breeds are less strong or have less character. This is not so, obviously at the physical level males tend to be somewhat larger and corpulent, such as the Rottweiler or Pitbull, but there is little difference, and in terms of character or intelligence, females tend to be even better protectors and guardians. For those of you who have a Pitbull female dog, we’ve put together some fabulous names:

Name trends for Pitbull dogs in 2019

Over the past 5 years at DogNames.info we have gathered a lot of information about Pitbull names that our visitors like best, as well as changes in trends. In this year 2019 we have noticed how the names “Azul” and “Blue” are becoming very popular for Pitbulls. The reason is this: many dogs of this breed have the truffle with a bluish color.

Another trend that we have noticed is the popularity that have taken names related to strength and size, names such as Tyson, Rocky, Zeus or Xena.

And perhaps one of the biggest novelties, is the use of sweeter and prettier names to call a Pitbull. As we commented at the beginning of this article, historically dogs of this breed were always called with rough names, leaving the pretty and sweet names for smaller or different breeds, but this is over! It is very common to use names like Daisy, Bella, Cloud or Princess. 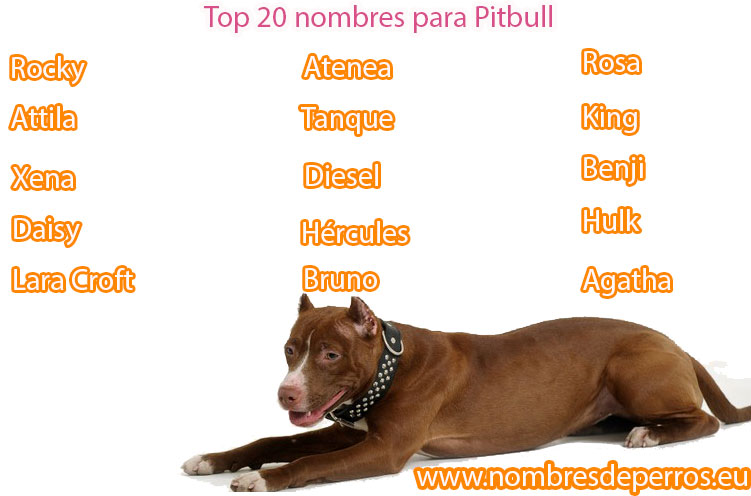