If you’ve come this far, you’re probably looking for a name for your Pomeranian puppy. It’s one of the most beautiful and popular small breeds in the world, they don’t go unnoticed. We have gathered several lists of names for females and males, also we will tell you some curiosities about the breed. 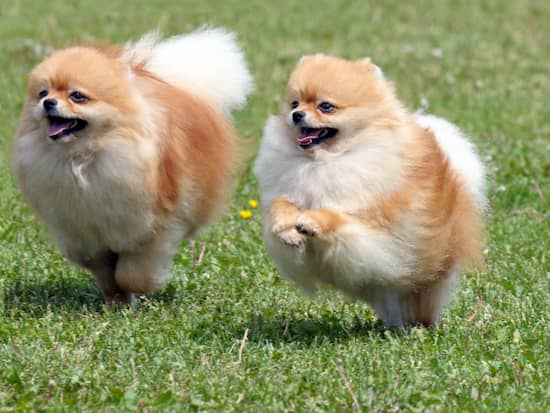 Pomeranian dogs don’t exceed 3 kilograms in adult weight, and about 25 to 28 centimetres in height. It is therefore considered a miniature breed (some specimens may weigh only 1Kg).
They are ideal for families with children and for older people, because they have very good character. They are quiet, obedient dogs and adapt very well to small spaces. If you’re lucky enough to have a male Pomeranian at home, let’s see some names for him: 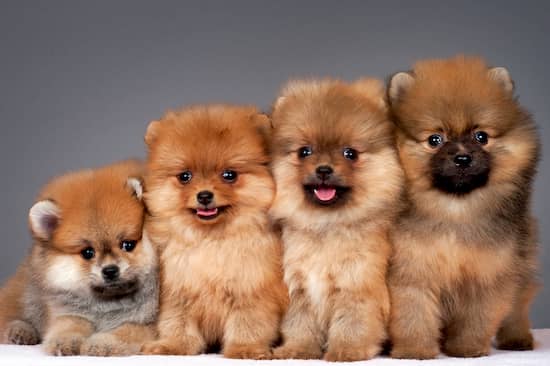 Pomeranian females are generally very affectionate and protective with their family. They like to be accompanied, they don’t like solitude, they need pampering and daily activities. It’s advisable not to allow bad behaviors from their puppy stage, because sometimes due to their adorable aspect we allow them things that we can’t correct as adults.

As for the color of the hair of a Pomeranian, they can have almost any, although the most common are brown, white and gray. Now let’s look at some of the best names for females:

Names for Pomeranian dogs according to their characteristics

This breed comes from Poland, result of the mixture between Spitz type breeds. One of the biggest breeders was Queen Victoria of England in the nineteenth century, a stage from which the breed became fashionable throughout Europe.