So far on our website we have talked a lot about small dogs, but now we pass to a super big one, the saint bernard, which can weigh nothing more and nothing less than 100 kg! However, everything they’ve got big, they’ve got good and loving. 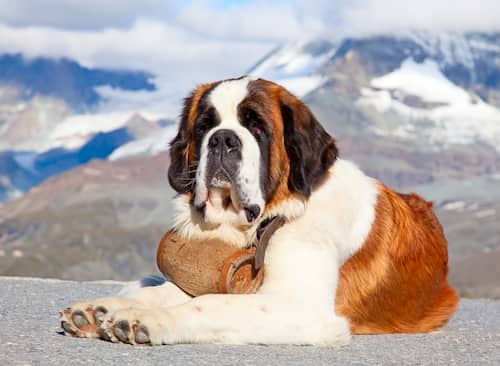 They can have different colors but the most common are cinnamon, white, mahogany, black and reddish, which are usually combined i.e. two colors and brindle. It’s a breed that usually drools a lot and loses a lot of hair. This can be very uncomfortable for many people, especially if they have to share enclosed spaces of the home with they. Males can reach 90 to 100 kilograms in weight, and about 70 centimeters in height. If your St bernard is male, let’s see some names for him: 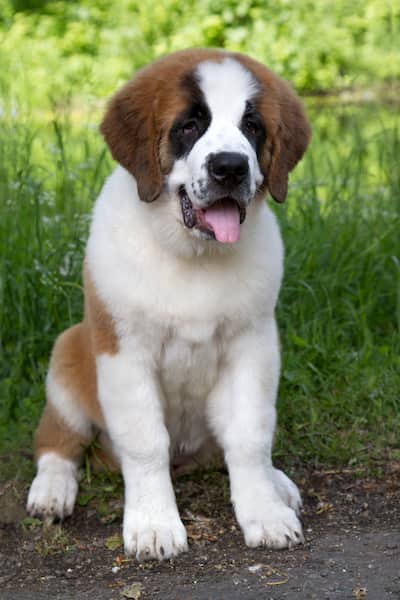 The females of this breed are a pass, have a very good character, are affectionate with the family and have no problem relating to other dogs. They adapt very well and since they are generally calm, they don’t need much daily exercise. But you have to be careful not to take a very sedentary day to day as they tend to overweight. It’s necessary to force them to do a little exercise with us. 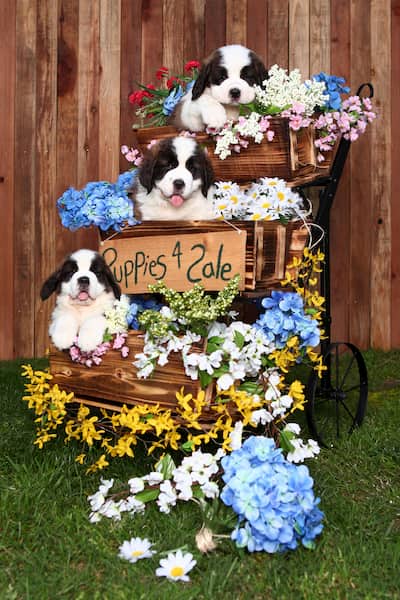 Names for Saint Bernard dogs according to their characteristics

The best names for a St Bernard dog

We have gathered in the following list, the best names for male and female dogs of this breed. I’m sure you’ll find one among so many that the whole family likes: