Do you want to give your dog an original name? Then searching for a Nordic name may be your best option. If you like names with character, good meanings and clear pronunciations, you'll love these Nordic names for male and female dogs. Besides, we're also going to propose Viking names for dogs. Let's go to discover them!

Nordic names for dogs with meaning

Nordic countries are Denmark, Norway, Sweden, Finland and Iceland. Different languages such as Norwegian, Danish, Swedish, Faroese and Icelandic are spoken there. As you can imagine, within these languages and their traditions you can find incredible names for your dog. If you are interested in Nordic mythology, good names can be Odin, Ymir (the giant), Ask (one of the first human beings) or Sól which is the goddess of the sun. Other very nice Nordic names for your dog are:

If you like mythology and Vikings, you'll love these Viking dog names: 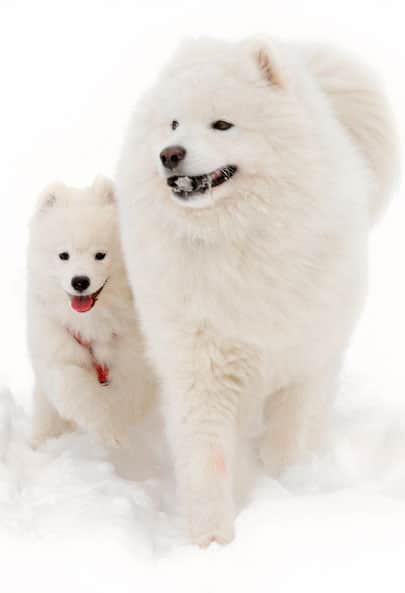 If you want to discover more great names for your dog, don't hesitate to search in our search engine. You'll get thousands of options you'll love.